How a Cremation Actually Works

You are here: Home → How a Cremation Actually Works

How Does Cremation Work?

One of the more interesting aspects of our work is doing a cremation of a loved one. People often ask how a cremation works, and what’s the cremation process exactly?

When someone is cremated, they’re not just placed in open flames. They are first placed in a temporary fiberboard box, what we call a temporary casket. Then that container is placed into something called a “retort,” which is the brick oven that is made just for bodies, and it fits just one container at a time.

The container goes in on a conveyer and goes down onto a mesh grate inside the retort. The flames inside come from the top and bottom of the retort, onto the temporary container, at an incredibly high temperature of 1,500 degrees Fahrenheit – for 90 minutes. This really intense heat – for a long time period – will help reduce the body down to just its basic elements and some bone fragments. The heat incinerates everything in the body’s soft tissues, while also calcifying the bones until they crumble.

After that 90-minute heating period, we then allow for a cooldown period, which goes on for another 90 minutes. The entire cremation process in the retort takes three hours from heating to cooling.

Those times are averages, but a lot of factors help decide how long the body should be exposed to the heat, including the body’s height – the weight actually doesn’t matter as much – and the percentage of body fat to lean muscle mass.

What’s left on the grate are fragile bone fragments collected on a tray, but those pieces need to be granulated, so that it can be given to the family. These are some of the longer/bigger bones, like the femur, hip bone or pieces of the skull, and they are placed into what’s called a granulator.

The granulator grinds it down into a fine dust, which is then swept into a bag, except for what’s left over, like foreign items like a hip replacement or a pacemaker. For these reasons, we ask that bodies aren’t cremated while wearing rings or watches. Some of the other non-consumed metal objects, like screws, nails and hinges that might come from the casket itself are also removed.

We might also find dental work, prosthetics, implants and other objects that we end up manually removing either with forceps or with strong magnets. These metals are all removed and disposed of according to local laws.

That also includes dental work and biohazardous waste that we don’t put inside the cremation bag, which includes fillings and other foreign objects inside the body.

Interestingly, pacemakers are removed before the cremation takes place because of the batteries inside the pacemaker. Those batteries can explode inside the retort and do damage to the brick walls inside the oven. Metal objects that go into the granulator can certainly do some damage to it.

How a cremation works can be broken down into the concept that the body is incinerated at high temperatures with a high, dry heat, which vaporizes most of the body, leaving the remains that gets placed into a bag for loved ones. 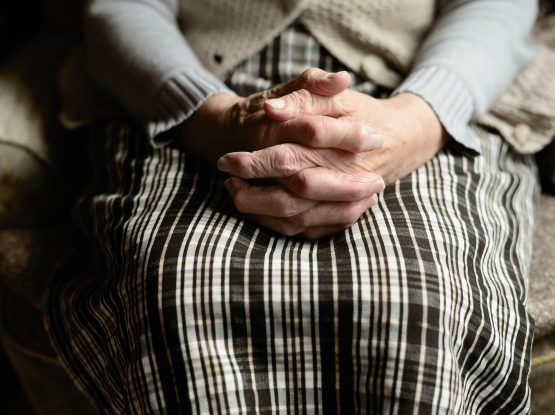 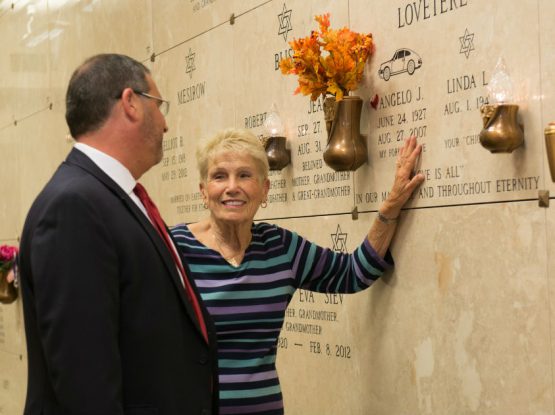 Copyright © 2021 The Gardens Cemetery and Chapel
SERVICE SIGN IN REQUIRED