Who is Responsible For Paying For the Funeral? 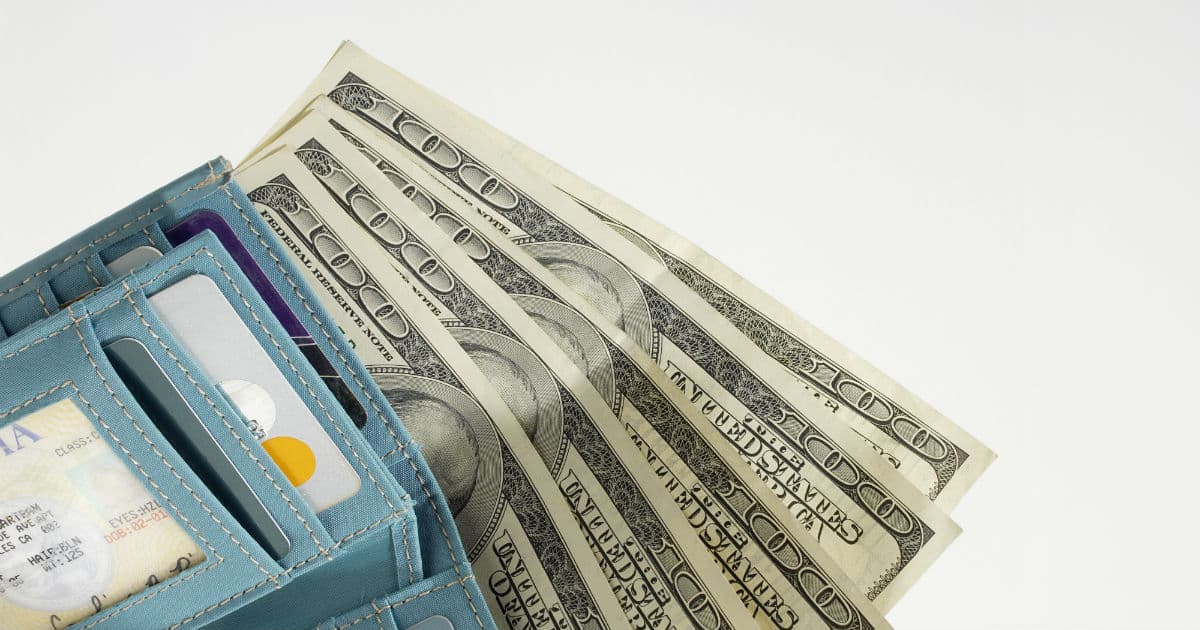 When a loved one or a friend dies and a funeral needs to be planned, the people they leave behind often have a difficult conversation deciding who is going to be paying for the funeral. To make matters worse, those decisions need to be made when everyone is grieving and mourning the loss of a loved one.

Before deciding who is going to pay, you have to consider why it’s a difficult decision to make. Paying for a funeral these days can be costly depending on all of the options surrounding how the person wanted to be buried.

5 Entities That Might Be Responsible For Paying For the Funeral

There are actually several different entities that might be responsible for the costs, and several that might be able to at least help pay for the funeral.

The estate of the deceased is ultimately expected to pay for all funeral costs. In many cases, a person will have set up a few different arrangements to pay for their own funeral, including a prepaid funeral plan, set up through a local funeral home, like The Gardens of Boca Raton. A prepaid funeral plan will usually take care of all necessary funeral and burial expenses.

If there were no prepaid plans or life insurance policy, funeral expenses will be paid out of the deceased’s estate. If there was a will, the benefactors named in the will, as well as the executor, would be expected to pay for the funeral.

The Surviving Spouse and Children

If no preferences were made beforehand by the deceased, many times the family will make the important decisions surrounding the funeral and burial. Those decisions might also be based on the funds available. Also, if no prepaid funeral plan was in place, then a life insurance policy could pay for the funeral expenses.

If the person wasn’t married and didn’t have children, their parents, siblings, cousins and other relatives might be able to pay for the funeral. A loan could also be taken out by a member of the family, and everyone could work toward paying it down later on.

Often overlooked is the fact that if the deceased was a veteran of the United States military, they could be eligible to have their burial and funeral costs covered by the VA. For more information about this, visit the U.S. Department of Veterans Affairs website.

Depending on the eligibility requirements for the deceased and the surviving family members, the Social Security Administration might make a payment of $255 that could be used to go toward the funeral expenses.

Has a friend or loved one died recently in the South Florida area, prompting you to look into who might be responsible for paying for the funeral? Talk with the people at The Gardens of Boca Raton Cemetery & Funeral Services, and see what they can do for you. Call them at (561) 989-9190, or visit them at their offices on North Military Trail in Boca Raton, Florida.

How to Get Ordained?

How to Get Ordained? In the state of Florida, anyone can get ordained. A short application is all it takes to get ordained in Florida. People may get ordained to solemnize weddings, perform funeral and memorial services, and other events. In South Florida, the registration process to get ordained is easy, free, and convenient. However,… View Article

What To Expect With Hospice Care in the Final Days

Florida Hospice Care Many families are choosing Florida hospice care to help them in the final transition from life to death for one of their loved ones. However, end-of-life decisions are some of the most difficult ones to make for family members that are caring for a terminally ill loved one. That’s why we want… View Article

Should I Discuss My End-of-Life Plans With My Loved Ones?

End of Life Planning If you’ve already filled out a living will and made all your end-of-life plans, you should talk to your family so that they are aware of your final wishes. Your family might not bring the issue up, so it’s up to you to take the first step in broaching the subject…. View Article