15 Historical Funeral Monuments Around the World

You are here: Home → 15 Historical Funeral Monuments Around the World 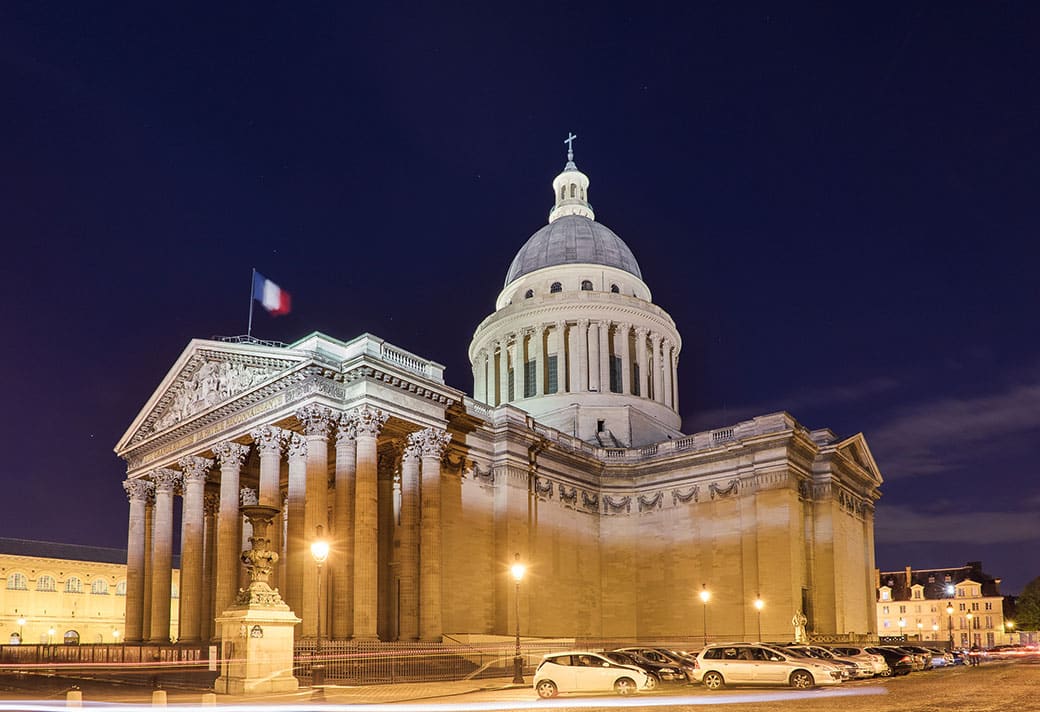 The Most Historical Funeral Monuments

All over the world, there are historical funeral monuments paying tribute to prominent figures in history. Ancient mausoleums can be found from India to Brazil and even right here in the United States. Many of these monuments and mausoleums have become famous places that receive thousands of visitors every day.

Take a look at some of the most historical funeral monuments around the world. Fall in love with their history. Be shocked by their details and expand your knowledge about these historic locations.

The Great Pyramid of Giza 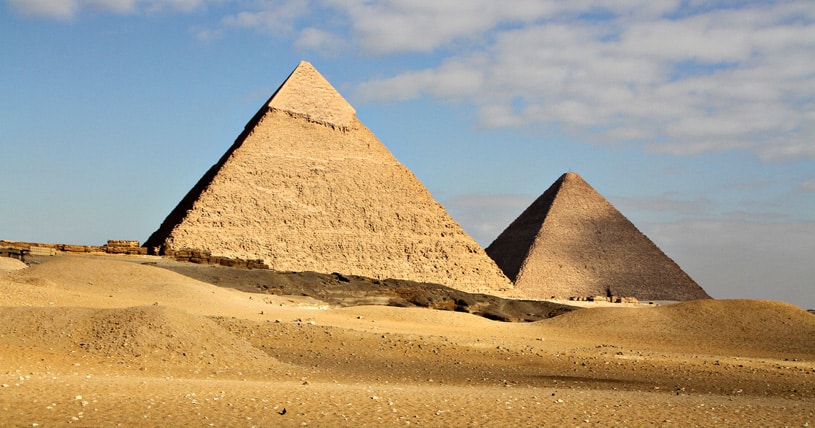 Many people visit the Great Pyramid of Giza every year. Not everyone knows that pyramids are also a type of mausoleum. This one, in particular, dates back more than 3,000 years. It still holds the title of the tallest human-made structure in the world. The Great Pyramid of Giza is the funeral monument that contains the burial chamber of ancient Egyptian pharaoh Khufu and his family. 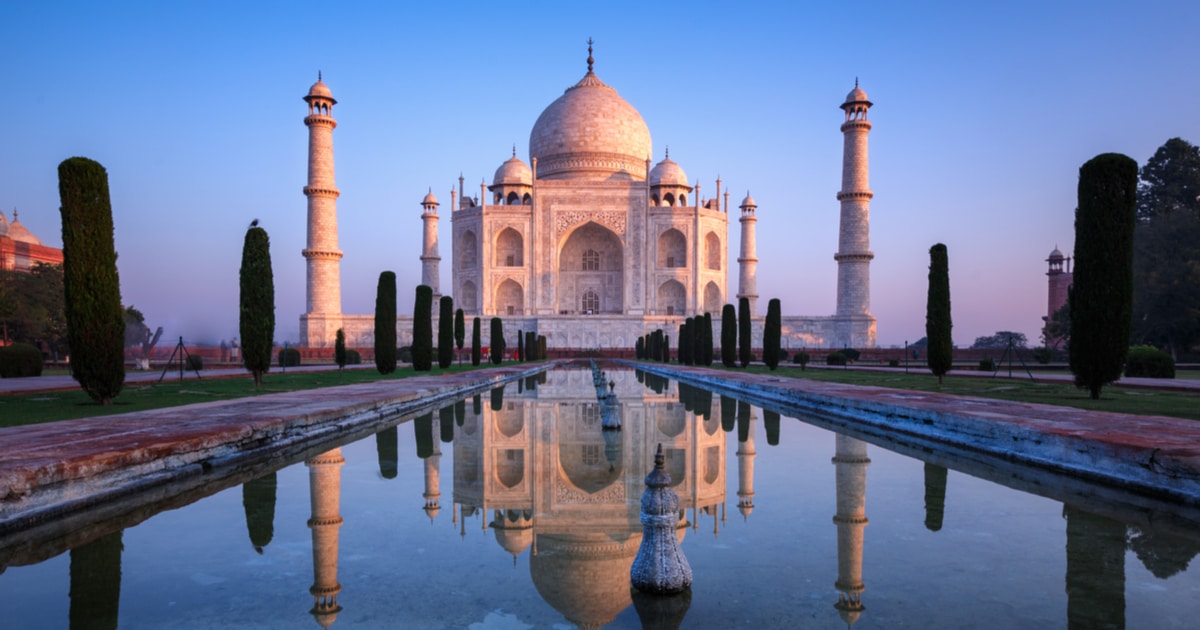 Perhaps the most famous mausoleum in the world. The Taj Mahal was built as an order from the Mughal emperor Shah Jahan in memory of his beloved wife. Made from white marble, and decorated with intricate patterns and mosaics, the Taj Mahal is one of the most impressive mausoleums in history.

It is custom for prominent figures to be buried in churches. Well, Westminster Abbey houses about 3,300 people, including many British monarchs and distinguished personalities. Holding nearly one thousand years of history, Westminster Abbey remains a historical funeral moment in England.

Mausoleum of the First Qin Emperor 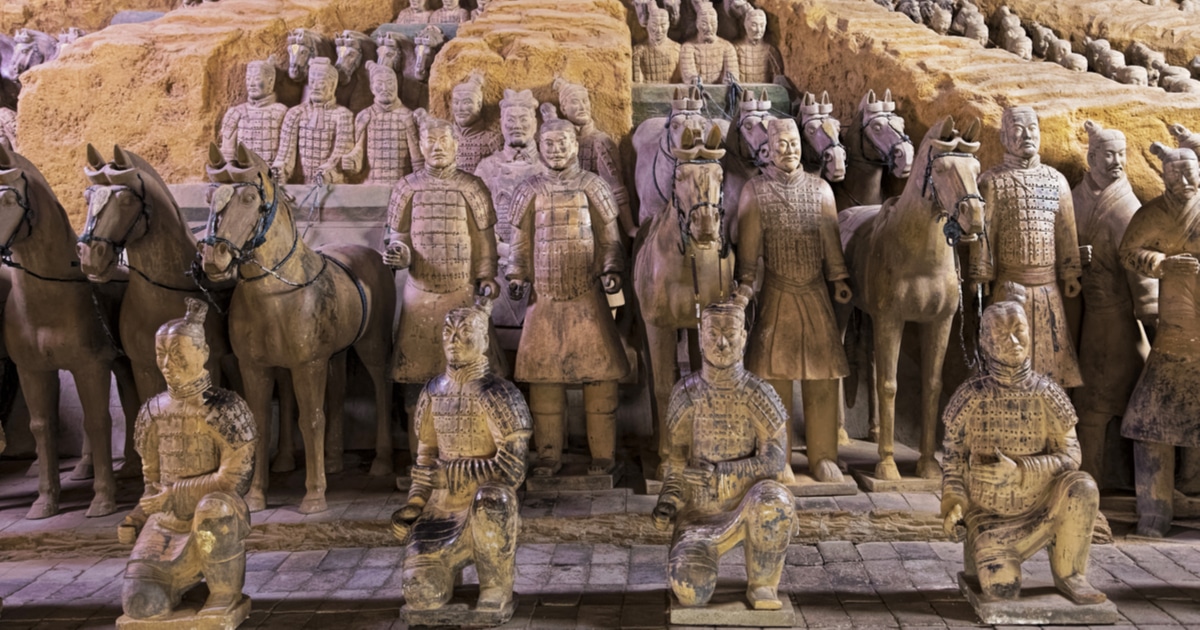 Holding the famous Terracotta Army, the mausoleum of the first Qin Emperor is one of the most overwhelming funeral monuments. Housing over 8,000 soldiers, 130 chariots, 520 horses, and 150 cavalry horses, the mausoleum spreads over several kilometers. In terms of funerary art, this mausoleums holds all the possible forms, to include everything the emperor needed to stay protected in his afterlife.

Located in New York City, the Grant’s Tomb, or the General Grant National Memorial, houses President Ulysses S. Grant and his wife, Julia. Also, one of the largest mausoleums in North America, it symbolizes people’s gratitude for Grant’s efforts to end the American Civil War. 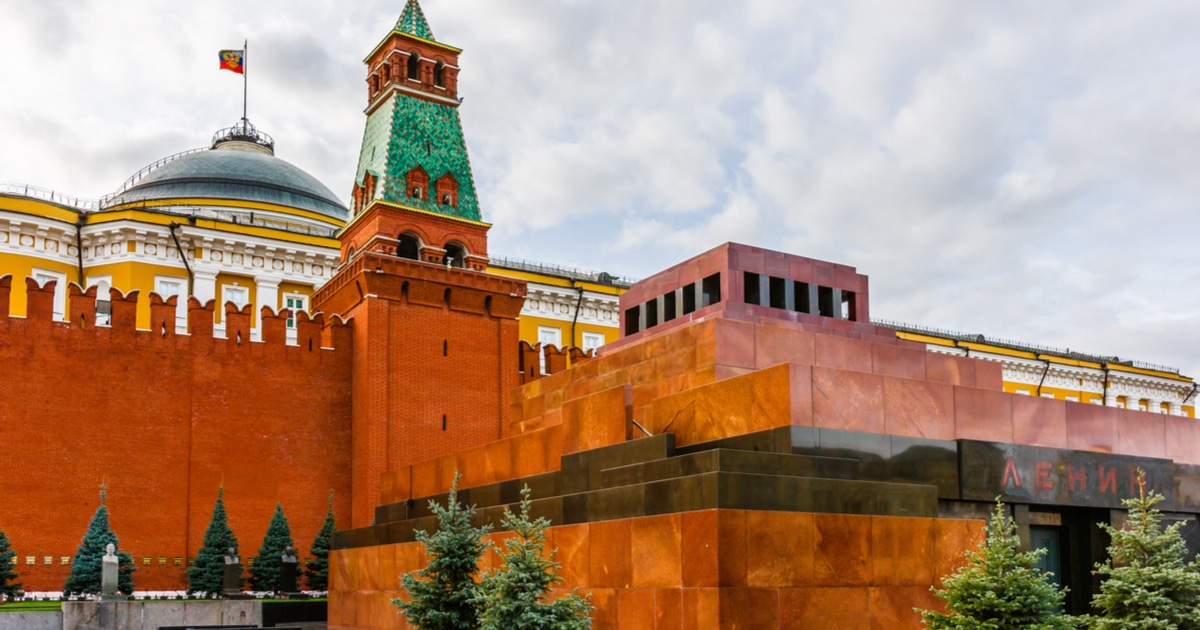 In the heart of Moscow, Russia, the Lenin mausoleum holds the actual embalmed body of Vladimir Lenin. It has been on public display since 1924. It is one of the most famous necro tourism spots in the world.

The Mausoleum of Hadrian 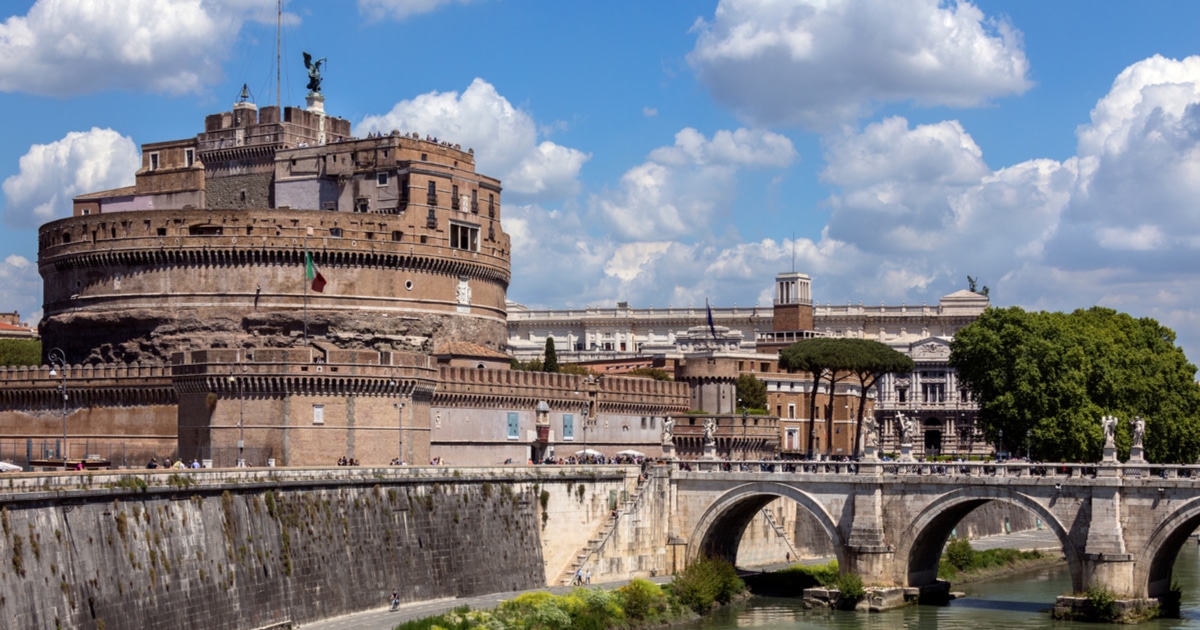 Also known as Castel Sant’Angelo, this fortress located on the Tibet River houses the remains of many Roman emperors. The mausoleum has been used as a castle and a fortress, and it is now used as a museum.

Church of the Holy Sepulchre 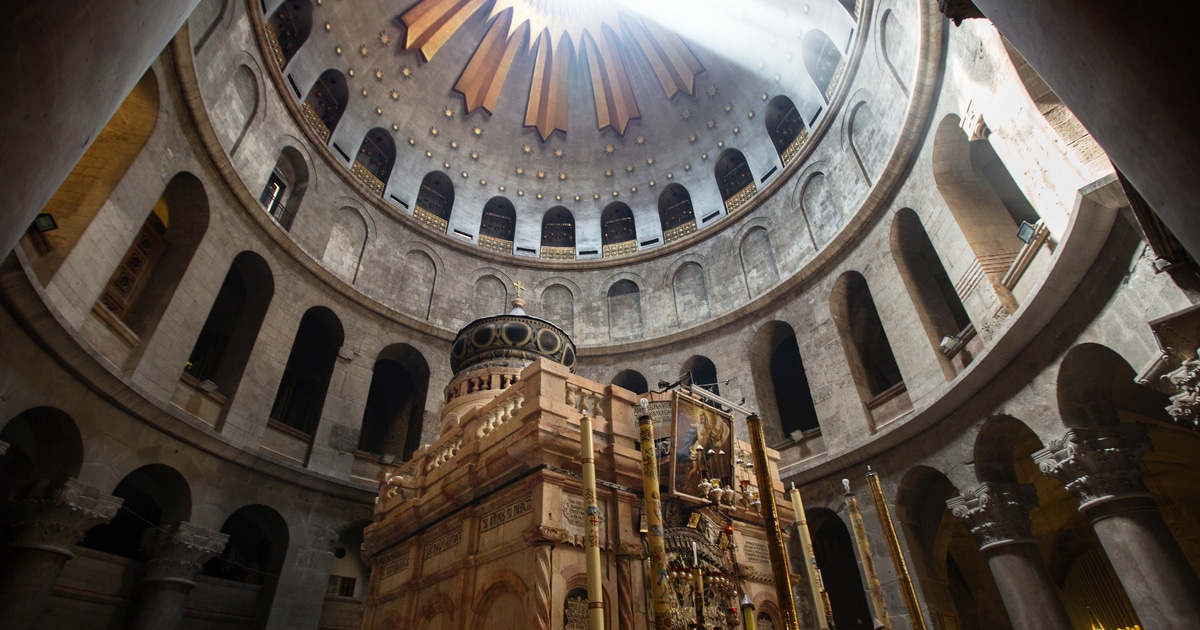 Located in the Christian Quarter of Jerusalem. Sometimes known as the Tomb of Jesus or the Church of Resurrection. Not to mention, many believe the church contains the Sepulchre, and for many Christians, it is the most important pilgrimage site in the world.

The Tomb of Jahangir

In Lahore, Pakistan, the Tomb of Jahangir rises as a magnificent building that looks almost like a castle. The tomb belongs to Mughal Emperor, Jahangir, who rests here. The monument is heavily embellished in its interior with details of marble and frescoes. 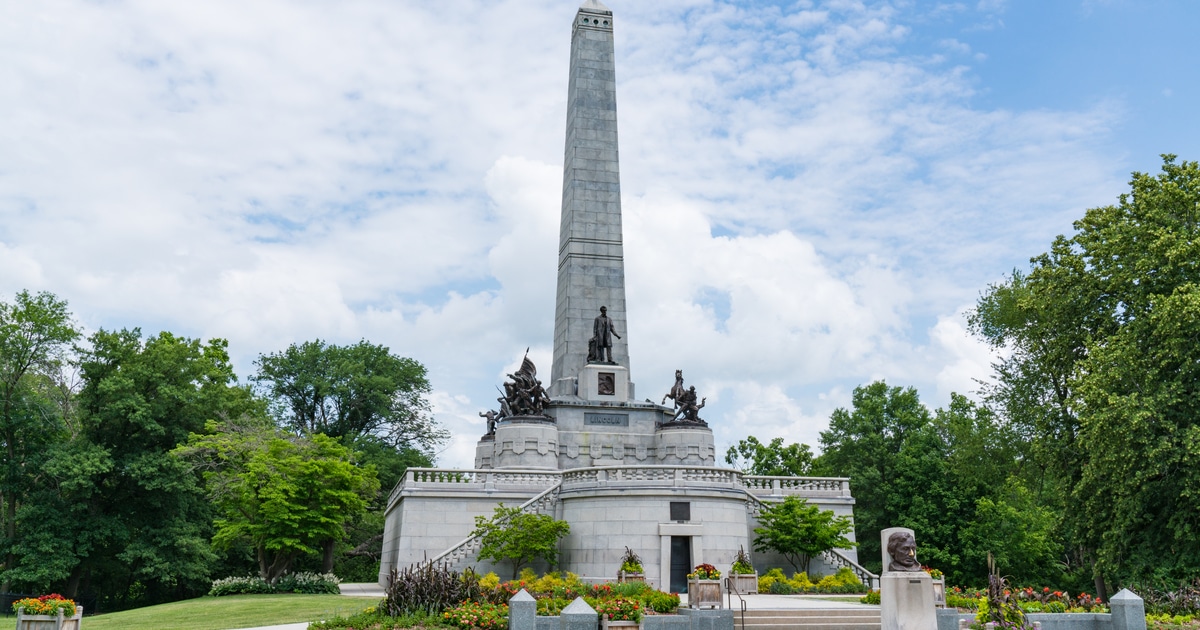 Located in Springfield, Illinois, the Lincoln Tomb is the final resting place of the 16th President of the United States, Abraham Lincoln. The monument made of granite was designated a National Historic Landmark back in 1960. Lincoln shares this space with his wife and three of their four sons. 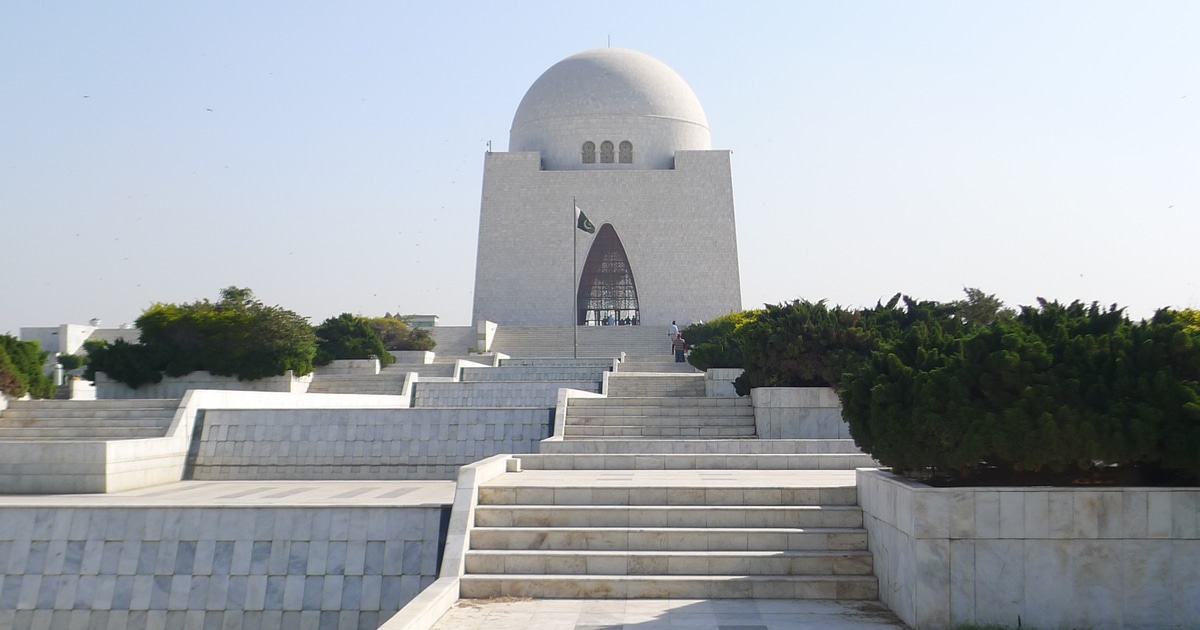 This funeral monument receives 10,000 visitors every day, making it one of the most visited places in Pakistan. The final resting place of Muhammad Ali Jinnah, the founder of Pakistan, this mausoleum rises on its own becoming the center of attraction to many visitors.

The Saints Peter and Paul Cathedral

More than a church, the Saints Peter and Paul Cathedral in Russia houses the remains of almost all Russian emperors and empresses. However, the lavishly decorated mausoleum is one of the most impressive historical funeral monuments in the world, housing generations of leaders.

Monument to the Independence of Brazil 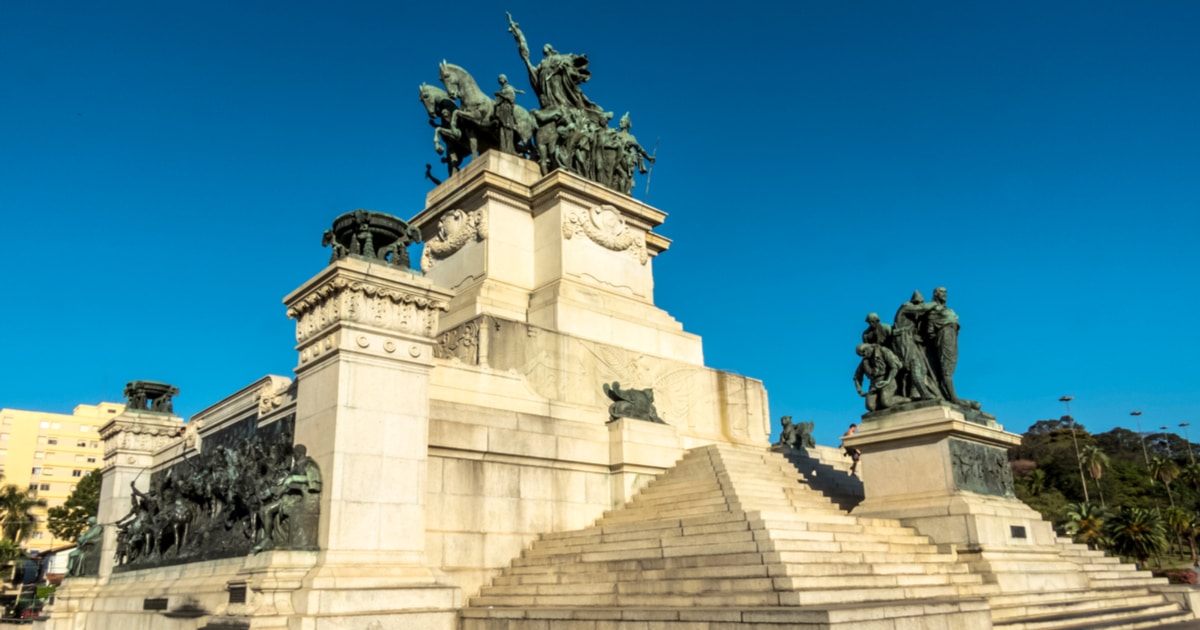 What might seem another plaza or monument, is a mausoleum that houses the remains of Emperor Pedro I, who proclaimed Brazilian independence from Portugal, and his wife. The monument contains plenty of funerary art references through statues and symbols.

In the heart of the Latin Quarter of Paris, the remains of famous French figures including Voltaire, Zola, Hugo, and others are resting here. In addition, it also serves to perform liturgical functions, as well as a famous burial place. 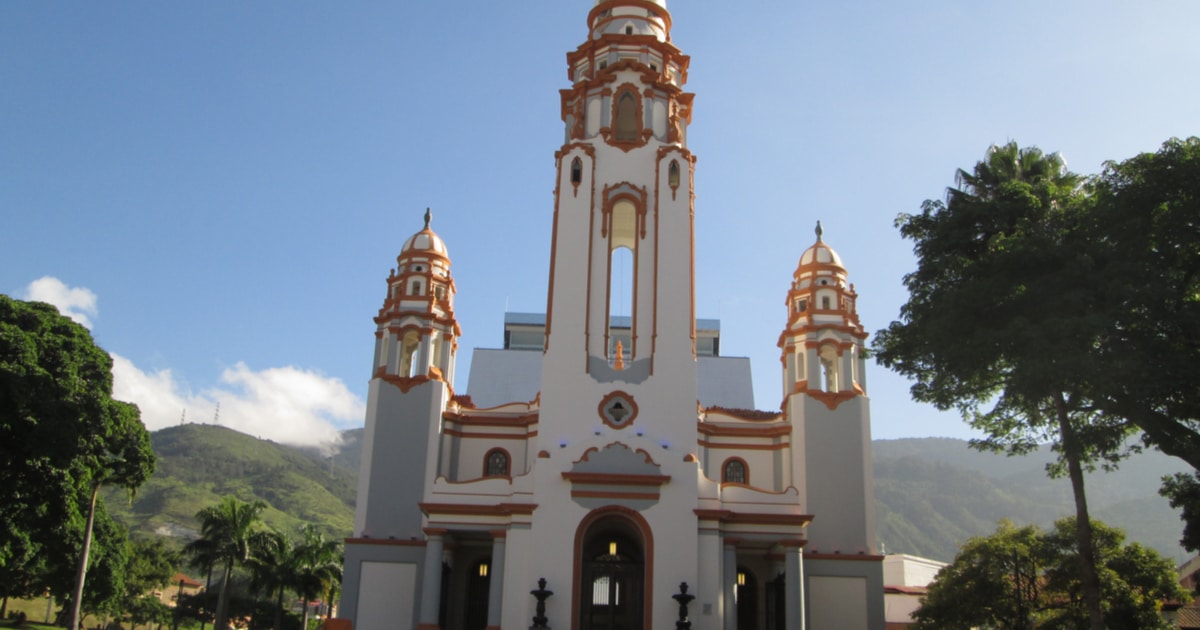 Originally built as a church, the National Pantheon of Venezuela lies in the heart of Caracas. But, it was later transformed into a mausoleum by President Antonio Guzmán Blanco to house the remains of the heroes of Independence and then on eminent people from Venezuela.

To sum up, these are some of the most historical funeral monuments in the world. Even though, there are countless more to admire and discover. From their funerary art elements, their significance, and the memory of the people they house, these mausoleums are an important part of our history.