Why do Women Live Longer than Men?

You are here: Home → Why do Women Live Longer than Men? 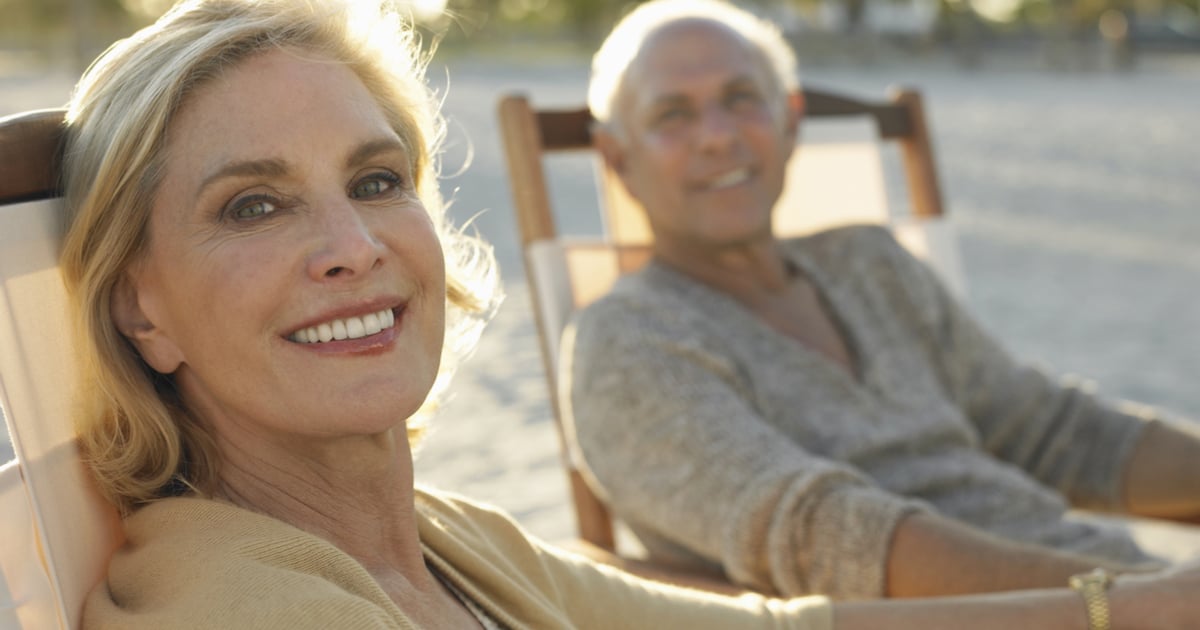 Do Women Live Longer than Men?

Today, women everywhere are living longer than men. However, that wasn’t always the case. In the 19th century, women didn’t live longer than men – so what’s changed? While the evidence is limited, scientists know that combinations of behavioral, biological, and environmental factors contribute to the fact that women today live longer than men. Also, modern studies are looking at non-biological factors and the impact they have on life expectancy between men and women.

Women around the World Live Longer than Men

In almost every part of the world, the survival advantage of women is noticeable. However, this gender gap in life expectancy is also quite evident in specific locations. Overall, in countries with established socio-economic societies, the longevity gap stretches about 4-7 years, favoring women.

While many factors play into life expectancy, the genetic differences between women and men cannot be ignored. During puberty, men are three times more likely to die than women, mainly attributed to aggressive behavior, which could be linked to higher testosterone levels.

On the other side, women have an extra X chromosome which some scientists believe is a significant biological factor for women’s longer life expectancy. The extra X chromosome helps women regulate their immune system, giving women an advantage to better fight infections. Also, having two X chromosomes means women can have a spare in case one is faulty; men lack this genetic advantage, leaving them at higher risk of disease, such as cardiovascular disease.

Not only do women possess the advantage of an extra chromosome, but they also hold the advantage of escaping the risks of testosterone. Instead, women are high in estrogen, which acts as an antioxidant to fight chemicals that cause cell stress.

Lastly, while genetics and evolution play a more significant role in life expectancy, we cannot ignore the many lifestyle factors that intervene. Overall, men tend to engage in more risky behavior that leads to higher stress levels and mortality. Not to mention, men are more likely to be reckless about their health and their diets, positioning them at higher risk of hypertension, heart disease, bad cholesterol problems, and more.

However, men don’t have to resign themselves to a shorter life expectancy when compared to women. The gender gap in life expectancy is getting smaller. Both men and women can take proactive steps in reducing their risks of suffering life-threatening diseases. Changes in lifestyle and dietary habits can boost male life expectancy; hormonal control can also be helpful. In the meantime, the scientific research around this subject continues to shed light on the factors that contribute to women living longer than men. 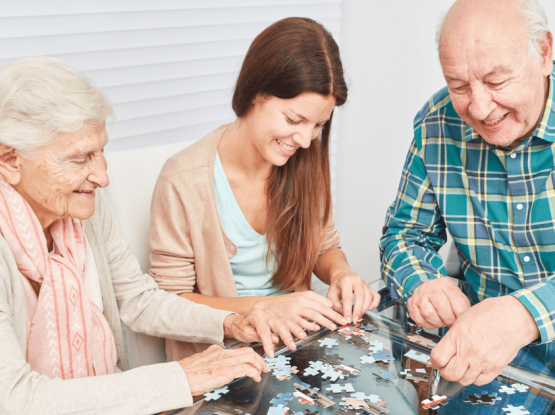 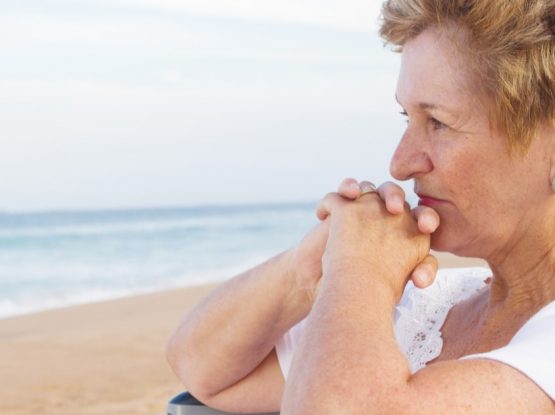 Living While Your Death is Imminent 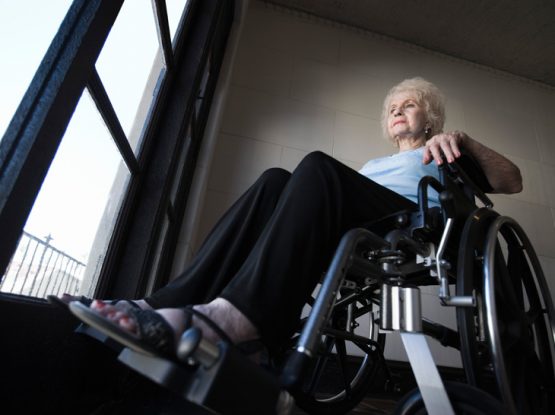 How Do You Select the Best Hospice Care?