How to Choose a Pallbearer?

Posted by Administrator in Funerals 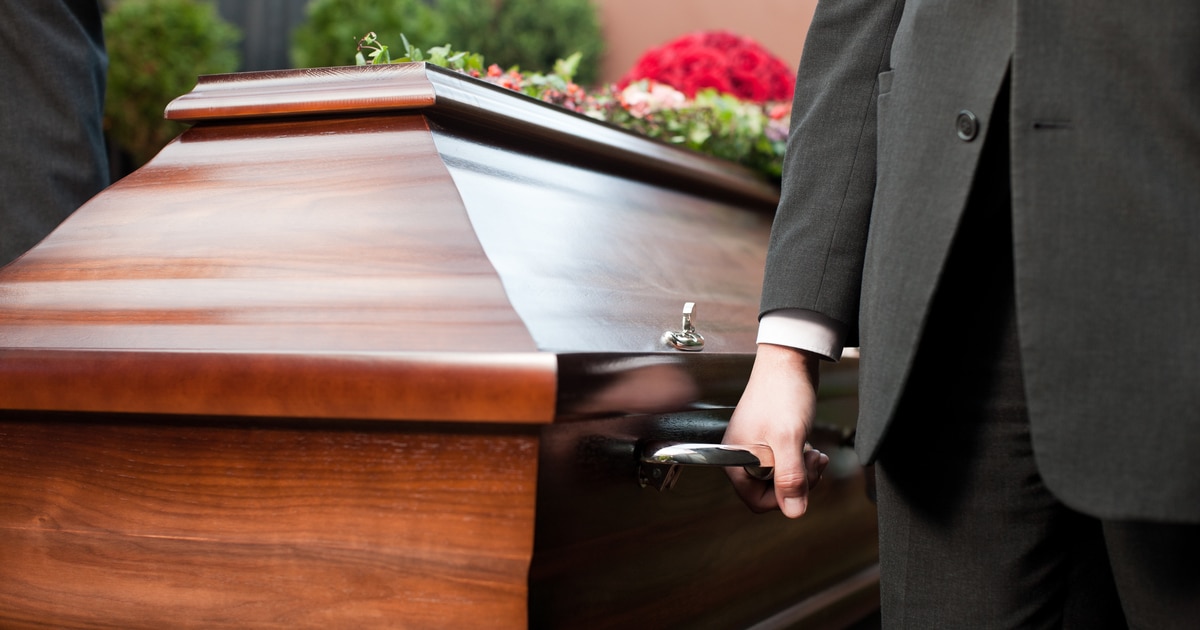 Keep reading to learn more about how to choose a pallbearer.

Pallbearers are very common in military funerals. In these occasions, members who served with the deceased consider it an honor to carry their friend’s casket.

In the end, the type of ceremony you choose to have for your loved one will determine if you need pallbearers. Keep in mind, some people with pre-planning arrangements might have chosen pallbearers for their funeral, in which case, you must work with your funeral home to make the proper arrangements.

Who Can Be a Pallbearer?

Anyone can be a pallbearer, but often family members and close friends are the ones chosen. In most cases, siblings, adult children and grandchildren, nieces, nephews, close friends, and colleagues are common choices for pallbearers. Keep in mind, traditionally, there are six pallbearers, since there are usually six handles on a casket. Pallbearers can be friends or family members of any age, as long as they’re strong and tall enough to be able to carry the weight of the casket.

When choosing a pallbearer, remember you’re picking someone you’d like to have this honor. However, you also have to think about choosing someone who is emotionally and physically capable of this job. If your loved one didn’t appoint pallbearers in their funeral arrangements, then take the time to talk with your close family members and discuss who should bear the honor of being a pallbearer.

Once you have a list of at least six people you want to choose as pallbearers, you must take the time to discuss this with them. Explain what the role entails and the reasons why you’re asking them to participate in this role. Do your best to address any concerns they might have, and be mindful of their response – not everyone will want to be a pallbearer.

Honorary pallbearers are also helpful when you have too many family members and friends that would like to participate. You can have as many honorary pallbearers as you want since they will accompany the casket as it enters and exits the funeral home. 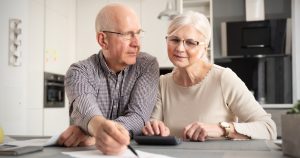 Pre-planning Funeral Benefits The idea of pre-planning funeral expenses and arrangements may be difficult to contemplate. Dealing with the concept of one’s mortality is complex and can bring on many feelings. Maybe you’ve been wondering to yourself for a while if and where to start the process, or perhaps you’ve decided that now is the… View Article 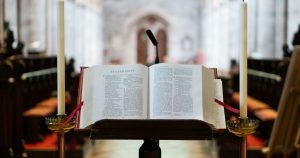 Does a Service Have to Be Performed By a Minister?

Minister Performing Services For centuries, communities have looked to their religious leaders to perform funeral services for their loved ones. But things have changed in recent decades, and people now look for other options. What if someone doesn’t have a minister available to perform the service, who else can they ask to do it? The… View Article 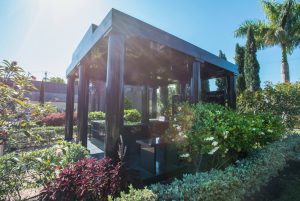 Benefits of an Above-Ground Cemetery

Above Ground Burial Benefits There are plenty of options these days when you start to consider how you would like to bury a loved one. From below-ground graves to above-ground vaults called crypts or mausoleums, and even tandem companion crypts for couples to be buried together. While the most common way to bury someone in… View Article