You are here: Home → What is Embalming? 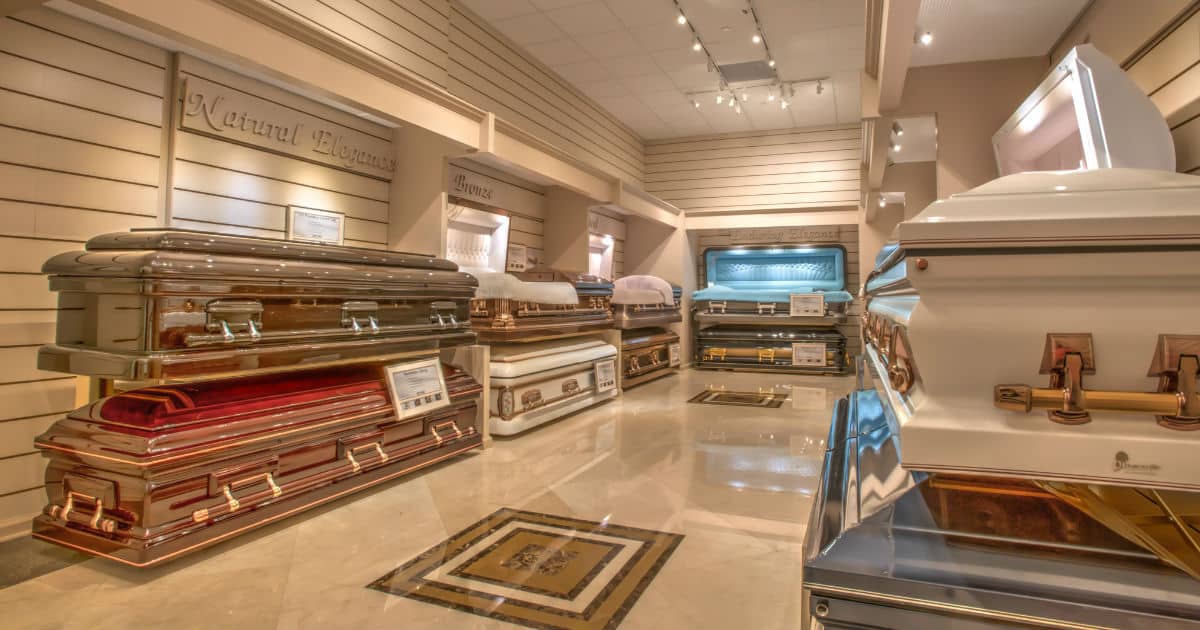 While embalming isn’t required in every country, it happens to be something done as a benefit to loved ones, hoping to leave a good, final memory of their lost loved one. Many might be wondering, “What is embalming?” In short, the embalming process is a treatment that helps delay decomposition of the body of a dead loved one.

The practice of embalming dates back to the late 1800s, and embalming has become commonplace in the United States and Canada over the past century, to allow friends and family to view the body of their lost loved one.

There are several processes and chemicals involved, but before we get into that, we want to take away the worries you have about it.

Embalming treats the body of a deceased person with chemicals, like formaldehyde, glutaraldehyde and ethanol, to preserve the body and delay decomposition.

For over 100 years, the embalming process has become the standard method for morticians and funeral homes to prepare bodies for their final viewing.

A German chemist named August Wilhelm von Hofmann discovered formaldehyde in 1867, and it was originally used to help preserve bodies for scientific study. This eventually birthed the process of embalming as we know it today.

It became more common as populations spread out across North America, especially during the Civil War, when deceased servicemen were embalmed and transported for burials near their home.

Embalming for a funeral can last for a day or a week, depending on the methods and the strength of the chemicals used. Bodies used for scientific research are embalmed with much stronger chemicals than the ones used in a mortuary.

Embalming involves an injection of chemicals into the arteries, tissues and organs of a deceased body, while also draining the body’s fluids.

What Will Embalming Cost?

The embalming process takes less than an hour, although, some cosmetology and dressing of the body might take a few hours.

Depending on the charges for dressing, cosmetology and casketing (which is the term for placing the body inside the casket), the embalming process cost can vary greatly. Most funeral homes will include this price in their funeral services, which could also include burial, funeral planning and funeral announcements.

Some alternatives to embalming include keeping the body in a cool, dry place to preserve it and keep it from decomposing, which might mean using dry ice, refrigeration or freezer packs. Immediate burial (within 48 hours of death) or immediate cremation can also be an alternative to the embalming process.

In South Florida, The Gardens of Boca Raton Cemetery & Funeral Services takes care of all funeral services, including embalming, cremation and entombment. They’d be happy to help you with any questions you might have about your funeral in the Palm Beach, Broward or Dade Counties.