What Can We Learn From 3 Famous Celebrity Funerals?

The Lesson - Plan Ahead!

You are here: Home → What Can We Learn From 3 Famous Celebrity Funerals? 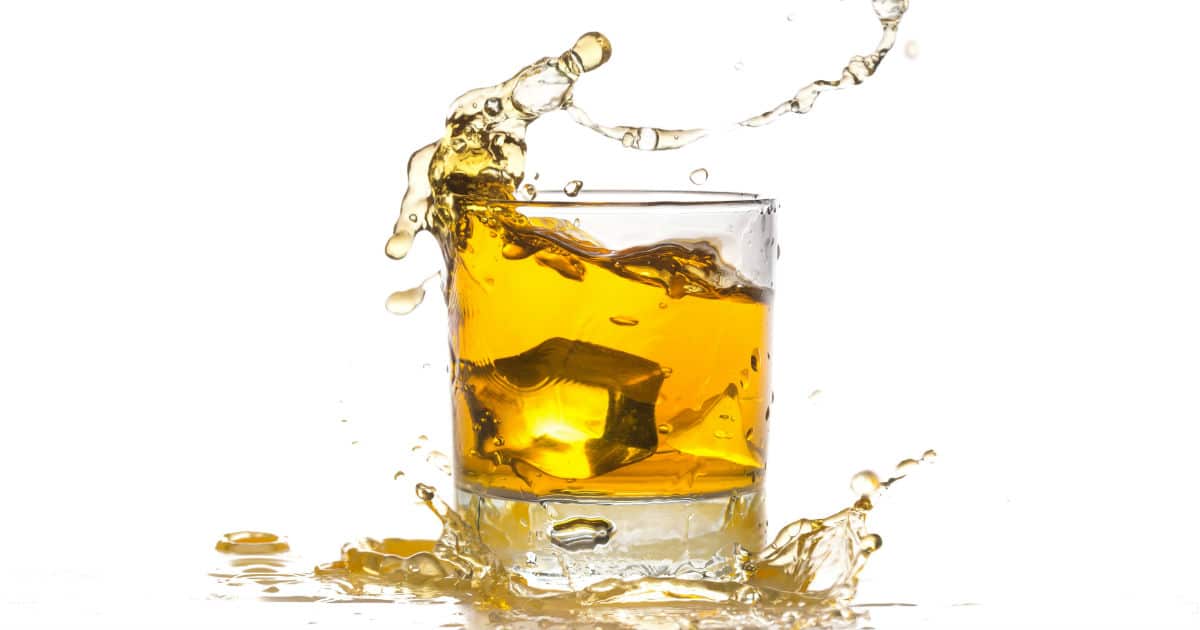 It’s always sad when we hear about a celebrity’s death, watching the news memorialize them makes us think back to how that person — whether they were a musician, actor/actress or something else that made them famous — affected our lives. We think about how their art might have inspired us or got us through bad times, or how we celebrated something great in our lives during their peak.

But now, after their lives on earth have ended, we can still learn from these high-profile lives. Famous celebrity funerals are often well-covered by the media, so we see both the good and the bad involving their funerals, as the world says goodbye.

What Can We Learn From Prince’s Funeral?

When the musician died in early spring of 2016 at the early age of 57 years old, we were all shocked and surprised. But his family and friends were also shocked to find that he failed to leave a will for his $250 million estate. With no living heirs to speak of, Prince’s assets were in jeopardy, and his family and lawyers had to try to figure out who would inherit his millions.

Planning ahead and making a will to distribute your money and property to the specific people you’d like to have it is a loving way to keep your family from guessing what your wishes were. Your family will want to spend their time together sharing memories about you, not squabbling over your assets.

What Can We Learn From Joan Rivers’ Funeral?

Before Joan Rivers’ death, she was placed on life support by her daughter Melissa Rivers and her family, and it’s believed that Joan had this prearranged in advance directives in her living will.

If you are incapacitated or you are unable to communicate your wishes to your family during a sickness or emergency, you should have a living will to help share your wishes on how you would like to be treated.

Also, she let her wishes be known in her book on how she would like her funeral to be carried out, which is another thing we should consider doing in our will (this is separate from a Living Will).

What Can We Learn From Hunter S. Thompson’s Funeral?

Famous writer Hunter S. Thompson had a funeral for the ages in 2005, as actor Johnny Depp, who portrayed him in a couple films, funded the author’s funeral service.

Within our will, we can make known our desires for how people should remember us after we’re gone. Choose some music you’d like played, who you’d like to speak, and where you’d like the proceedings to take place, all before others have to make those decisions for you.

You and your family members might not be as famous as these three celebrities were, but your funerals will be just as important to your friends and relatives. Make sure you learn from these famous celebrity funerals, as final resting places are chosen and arrangements for funerals are decided upon. Let funeral homes like The Gardens of Boca Raton Cemetery and Chapel help you with your decisions.