Steps to Being Buried in Another Country

Many people choose to be buried in the country they were born in or their family’s homeland, but there are often several steps to be considered beforehand.

Whether you are making plans for yourself to be buried in another country, or you are merely fulfilling the wishes of a loved one who wants to be buried somewhere else, there is much more to the process than many people realize. Some might think that it’s as easy as buying a second airplane ticket, but there’s much more involved.

You’ll need to plan some of this ahead of time, since there are a number of steps in moving cremains across borders.

“I’ve done burials all over the country and all over the world,” said Jacobs, who is also the co-owner of The Gardens. “The main thing is that you need to own the space first. You have to own property there – get the family to go to the place and buy it for you.”

“You can’t just have an idea that you’d like to be buried in Brazil because you once went there on vacation,” said Jacobs.

4 Steps to Be Buried Outside the United States

Garrett Jacobs, the owner of Boca Raton Funeral Home and Cremation Service, shared a number of steps one needs to take when someone wants to be buried in another country. He also discussed what to do when trying to transport cremains to another country. Really, many of these same steps are necessary even if you just want to take the ashes to another state on an airplane.

In order to bury a body in another country, one would have to do the following:

“When we send a body out of the country,” Jacobs said, “the expensive is exorbitant because you’re paying for airfare and for two funeral homes. It’s not the same kind of airfare for travelers, as it’s sent as cargo, which means it goes by weight. Every airline has their own fees, as well.”

You have to find out the requirements of the cemetery, too, which means you need to get all of that information ahead of time. There are many details involved, including the possibility of needing a translator to help the U.S. funeral home iron out exactly what is allowed or not allowed for the caskets. There have even been extreme cases where families needed to bribe someone at the foreign government to get the paperwork pushed through.

It takes time – a week to 10 days – to get all that paperwork done, and many times, people eventually just choose to take cremains back with them on an airplane.

How to Transport Ashes to Another Country

On the average, depending on the height of the person, not the weight, a person’s remains weigh about five pounds. “That’s something to keep in mind for families that want to go out and buy their own urn,” said Jacobs. “We tell people if a 5-lb. bag of sugar can fit into the urn, then their loved one’s remains should fit.”

“We provide the burial transit permit, and you can take them on an airplane as a carry-on,” explains Jacobs. “We don’t recommend that you put them in an urn, because TSA needs to be able to open them up, they’re able to. They usually never do check, but you don’t want to risk that. You definitely don’t want to risk checking it with your baggage, either.”

“We can ship the remains to families, of course, but there’s only one way we ship them — with the United States Postal Service. We send it by registered certified mail, which means every person that touches that box has to sign for it. So there’s a tracking record.”

It’s very expensive to ship cremains outside of the country. This is also true for people that pass away while out of the country on vacation. To bring you back into the country, it’s very expensive, which is why it’s recommended that people get traveler’s insurance. If you have that insurance, it would be very helpful if something happened to you. But even if you just have a medical procedure, you might need a private plane to bring you back to the U.S., then traveler’s insurance can help you with that.

Whether you decide to be buried in another country, or you are just helping a loved one that has passed on fulfill one of their final requests, you need to be prepared for all of the complicated steps. From lots of paperwork to the possibly high price to transport a body to another country, many people are overwhelmed at the least convenient times in their life.

The Boca Raton Funeral Home and The Gardens of Boca Raton – Cemetery & Chapel will help you every step of the way, but planning ahead of time will ease a lot of your troubles.

Unique Funeral Traditions around the World 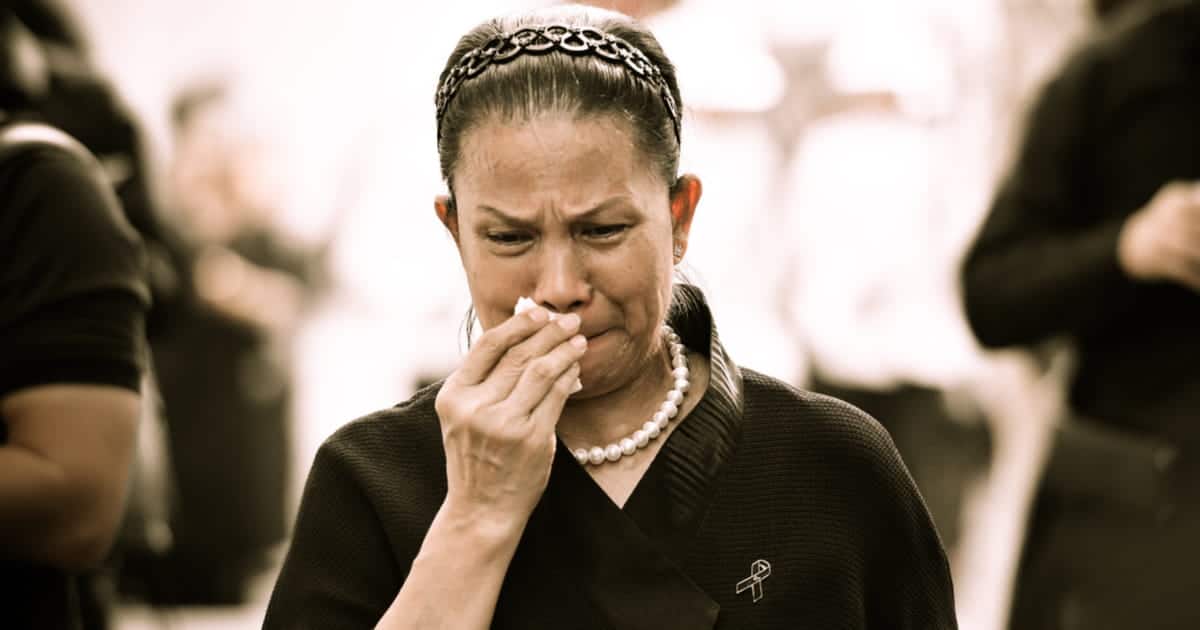 In China and Taiwan, it is a common funeral tradition to hire professional mourners. Here, sobbing is a sign of how popular the person who passed was and how deeply they will be missed. Professional mourners even get a brief of the deceased’s life, so they can talk to other mourners about their loved one.

In Balinese tradition, cremation is often the preferred interment choice. However, in this tradition the coffins would be placed into a wooden bull, to be set ablaze on a crematory platform. This was said to be done to release the soul and enable reincarnation.

To honor a long-held tradition from Barcelona, during funerals the deceased are encased in glass niches. The bodies are laid out sort of like a store window, with the body on display in the center of the room. 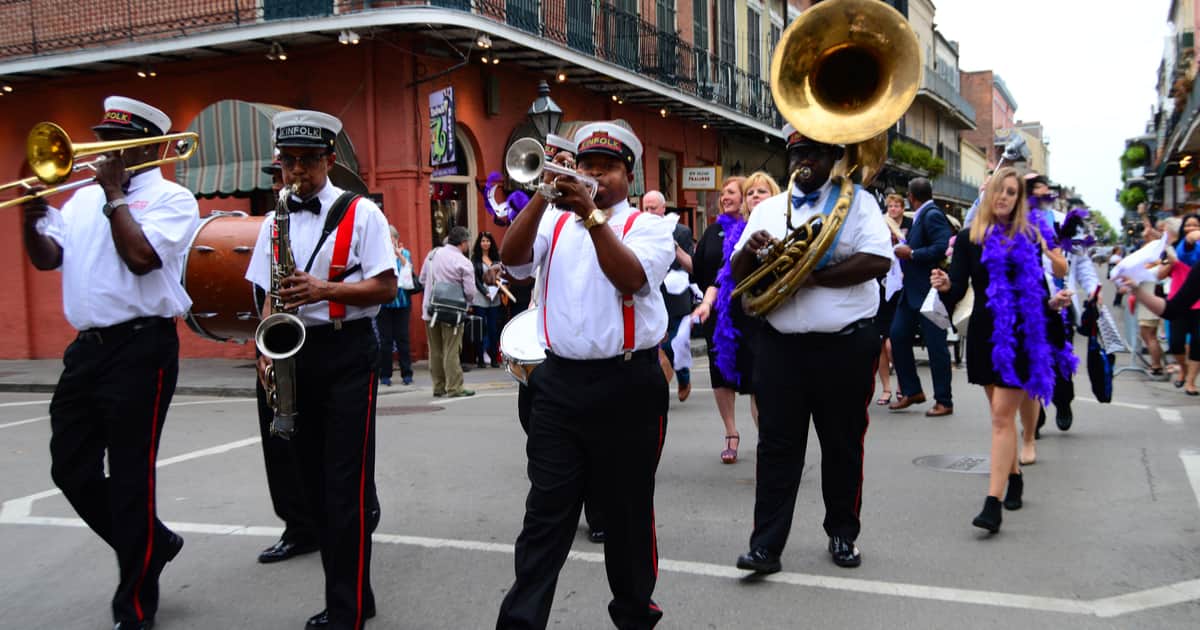 Jazz was, and still remains, an essential aspect of the New Orleans culture. It is not a surprise that music accompanied most funerals. During a traditional New Orleans funeral procession, a big horn band would lead the group playing sad songs at first. As they moved along, they would start playing more upbeat tunes and blues numbers while dancing to celebrate life.

Japan has the highest cremation rate in the world. Many rituals are about making the ceremony truly special. And that includes this modern glowing Buddha celebration. When a loved one passes, the remains are placed in one of these glass Buddha statues. The place where they are stored works with a smart card that has a unique code. When family members or loved ones come to visit the deceased, the wall of Buddha statues lights up in a blue tone. And the statue that holds their loved ones remains lights up in a shimmery white. The white light will guide you straight to your loved ones.

Live streaming funeral services is officially a new tradition worldwide. Technology, globalization, and the fact that families are now scattered all over the world has forced families to find unique ways to include their loved ones, even when they are far away. Today, many funeral homes offer video streaming services for funerals and memorial services to help families stay close during difficult times.

There is a funeral pre-planning tradition in the Cavite province of the Philippines. But, not the kind of planning you think. Here, residents choose a tree that will eventually turn into their final resting place. When death is near, the family builds a hut near the tree the individual previously picked. Once the person passes away, the trunk of the tree is hollowed out. The deceased is placed inside their chosen tree, finally becoming one with their tree forever. 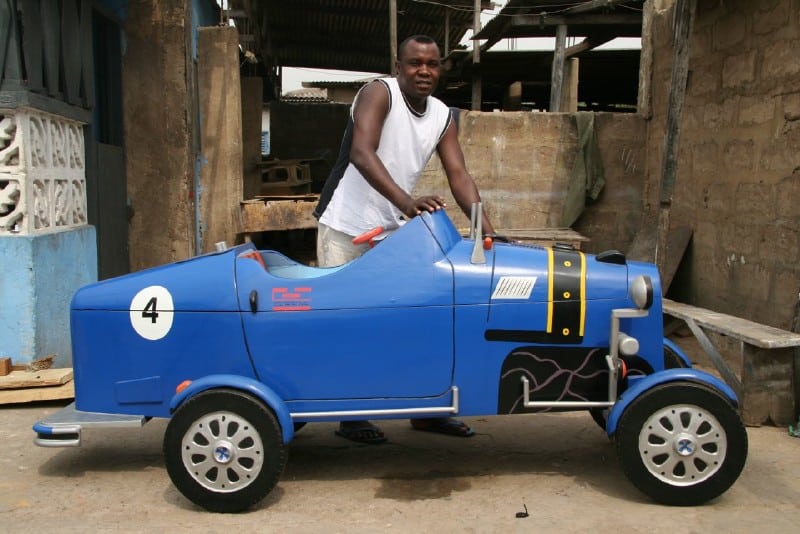 In Ghana, people believe in the power of customization. When a loved one dies, they think they should be buried in something they loved and something that somehow represents their lives. To celebrate the deceased, they build fantasy coffins that are shaped like planes, fishes, chickens, or whatever it was that represents the deceased’s life.

In Laos, the funeral traditions are meant to help the deceased transition into their next life. Funerals often take place over several days and include chanting songs and burning incense to guide the decease’s soul into their ancestral home.

More and more, personalized funerals are becoming increasingly popular. But, in the UK this has been a unique funeral tradition for years now. The idea is to plan funerals according to the lifestyle of the deceased. So, from the venue to the décor and format, everything is 100-percent customized. You can easily see Star-Wars-Themed funerals, memorial services that only play rock music, and décor that aligns with the deceased’s favorite sports team.

Plan Ahead for What You Want Your Funeral to Be

It is becoming more and more common to take charge of your funeral arrangements. More people are taking the time to sit down with a funeral service expert and personalizing their funeral to satisfy their needs and wants. Pre-planning your funeral can give you the utmost control of your last celebration of life. 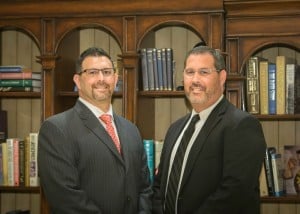 Why Use a Family-Owned Funeral Home?

How to Choose Speakers at a Funeral

Choosing a Funeral Speaker When you are planning a funeral for a lost loved one, or when you are pre-planning your own funeral, there are dozens of decisions to be made. If it’s someone else’s funeral, you are likely making many of these decisions under duress, while grieving the death of a friend of family… View Article 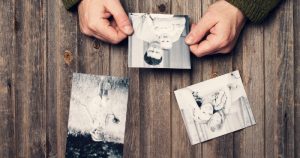 What is Perpetual Care?

Perpetual Care The term “perpetual care” generally refers to the funds used for repair and general maintenance of cemetery grounds, which includes landscaping and lawn mowing during the growing season. These funds also help keep the roads and paths clear for visitors. Some states actually require “perpetual care,” which is also known as “permanent care”… View Article